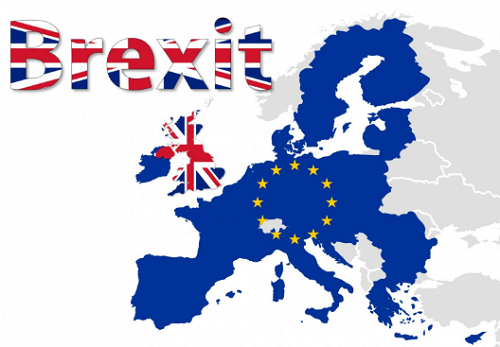 The European Union marked 100 days until Brexit on Wednesday by triggering an action plan to ensure planes can still fly and money can still flow between Britain and the bloc in the increasingly likely event that the U.K. leaves the EU without a divorce deal.

The British government, struggling to break a political logjam over Brexit, released immigration plans that it said will “take back control” of the country’s borders — but which opponents warn will batter the economy by shutting out everyone but highly paid professionals.

The EU measures, announced a day after Britain ramped up its own no-deal planning, are intended to alleviate “major disruption” to people and businesses in case squabbling U.K. politicians fail to ratify a withdrawal agreement between Britain and the bloc.

Britain is due to leave the EU on March 29, but it’s unclear whether lawmakers will approve the divorce agreement Prime Minister Theresa May’s government has negotiated with the bloc.

May postponed a vote in Parliament last week because the deal faced heavy defeat. It has been rescheduled for mid-January, but opposition remains strong across the political spectrum.

Leaving without a deal risks plunging the British economy into recession and sparking chaos at the borders, as four decades of economic alignment and open markets evaporate.

The EU plan includes temporary one- to two-year measures to allow some U.K.-EU financial services to continue and a 12-month provision to keep planes flying between Britain and the bloc.

Britain’s no-deal preparations include putting 3,500 soldiers on standby, chartering boats to bring in goods and stockpiling medicines. The government called them sensible precautions, but opposition politicians accused May of trying to scare lawmakers into supporting her Brexit deal.

“No-deal would be a disaster for our country and no responsible government would ever allow it,” Labor Party leader Jeremy Corbyn said.